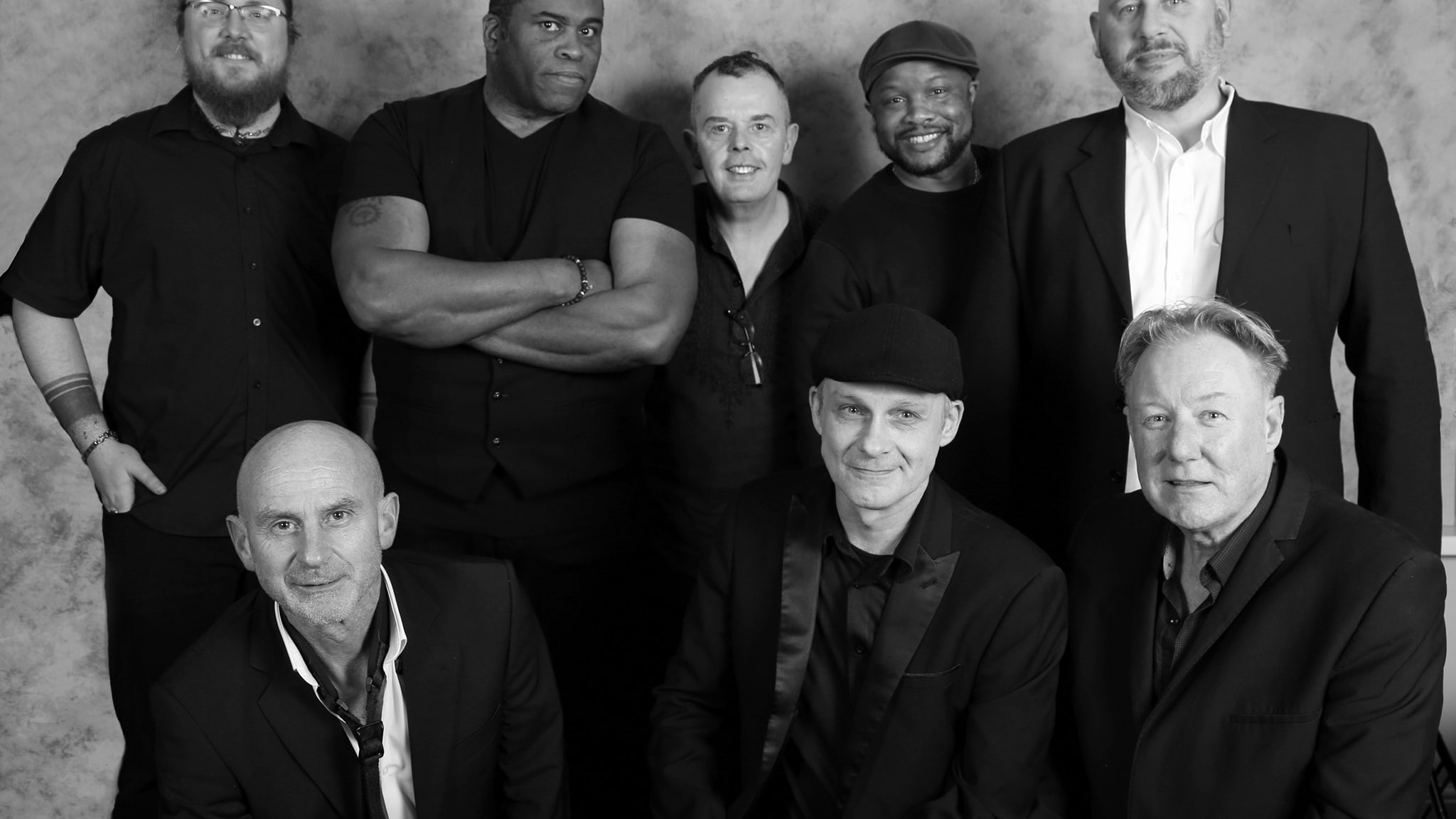 UB40 by Rats In The Kitchen

ABOUT UB40 TRIBUTE BAND – RATS IN THE KITCHEN

Rats In The Kitchen are a fully live eight piece band, formed in 1998, performing up to three hours of pulsating reggae hits now spanning more than 25 years! From early hits such as ‘King’, ‘Food For Thought’ and ‘Red Red Wine’ through to some of UB40’s most recent work combined with some foot stomping 80’s Ska. Providing a great live show that draws audiences of all ages to new venues as well as to our many regular ones.