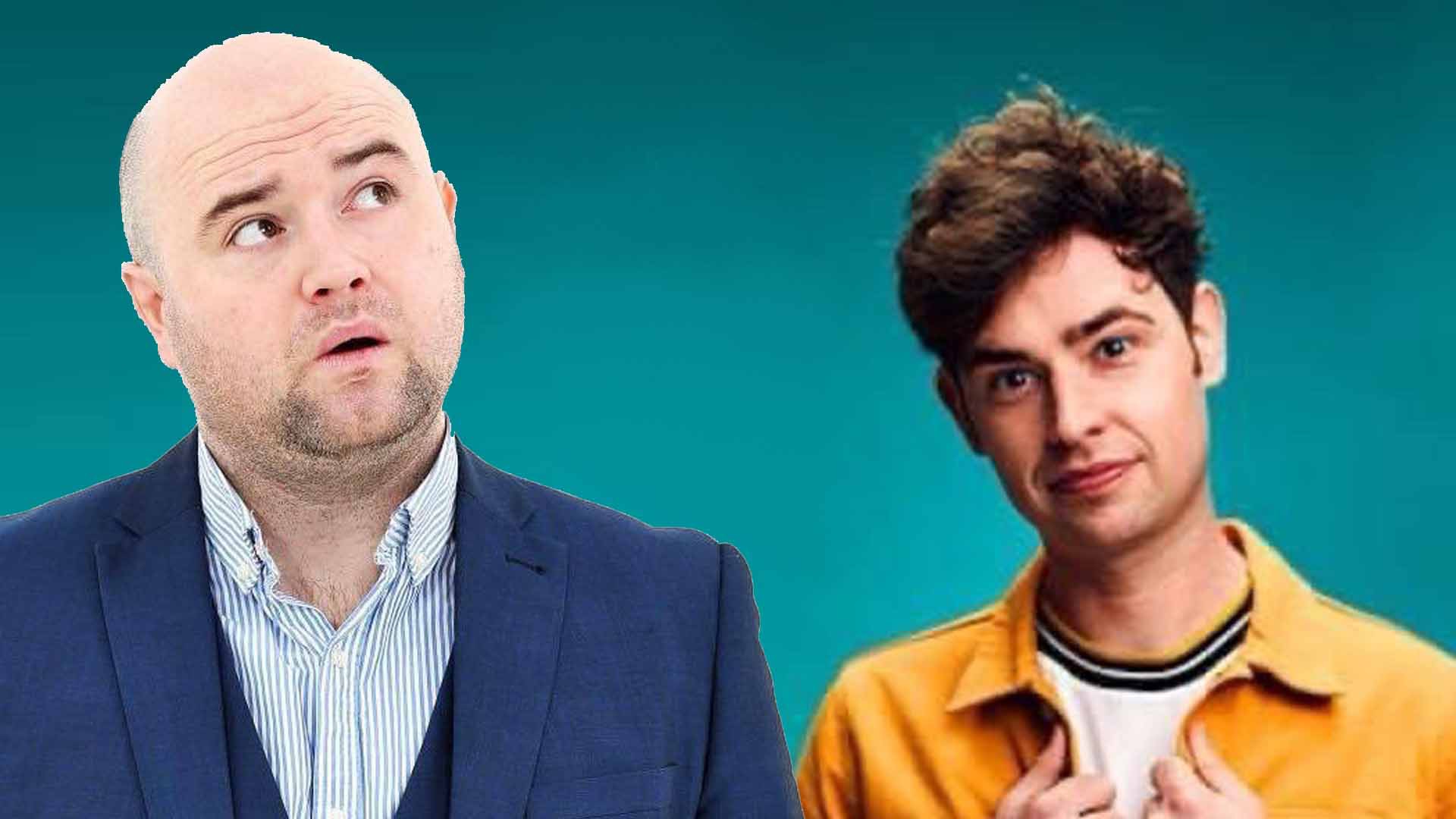 Danny Posthill is a comedy Impressionist, and his versatile act caters for all walks of life with unbeatable stand up and a string of impressions, such as Alan Carr, Michael McIntyre, Sarah Millican and President Donald Trump, alongside all the other topical political characters of today. Danny has performed all over the world, working around the Mediterranean and South America, plus taking his ‘Donald Trump act’ far and wide, performing at events from London to Singapore. His Tv Credentials include ‘Pointless Celebrities’, where he appeared alongside fellow impressionists Alistair McGowan, Rory Bremner and Jon Culshaw. He also starred as “Donald Trump” in a spoof rap battle against “Hilary Clinton” for sky news. Finally, not forgetting Danny’s outstanding performance on Britain’s got Talent, during 2015, where he reached the Grand Final. Danny is regular headline act at Comedy clubs across the UK, and has most recently taken his own one man show “That Bloke Who Does Voices” to The Edinburgh Fringe.

Since his first show “That Bloke Who Does Voices” Danny Posthill has decided to put the world to rights with a new show “Stand Up For The People” from Michael McIntyre putting fines in place to people who hand mugs of tea over non handle way round, to Alan Carr being the minister of transport, Lee Evans dealing with the foreign affairs and eventually having a cabinet full of comedians that would make our world a better place.

“The act was great, you’re funny, you’re good… I like you.” Simon Cowell BGT

Brennan Reece is a bright young rising star who burst onto the comedy scene after winning English Comedian of the Year in 2015. The following year he was nominated for the prestigious Best Newcomer Award at the Edinburgh Festival Fringe for his sell- out debut show Everglow.

He has also featured in everything from popular TV shows like The Comedy Allstars (ABC), Skins (Channel 4) to feature films such as Soulboy, a film about the Northern Soul underground scene and was also a presenter on Top Gear Extra Gear (BBC)

Brennan has supported Jason Manford, Rob Brydon and Joe Lycett on tour and his 2017 solo tour Everlong was extended into 2018 due to a hugely popular sell out run.

This bright young comic from Manchester is being tipped for the top!