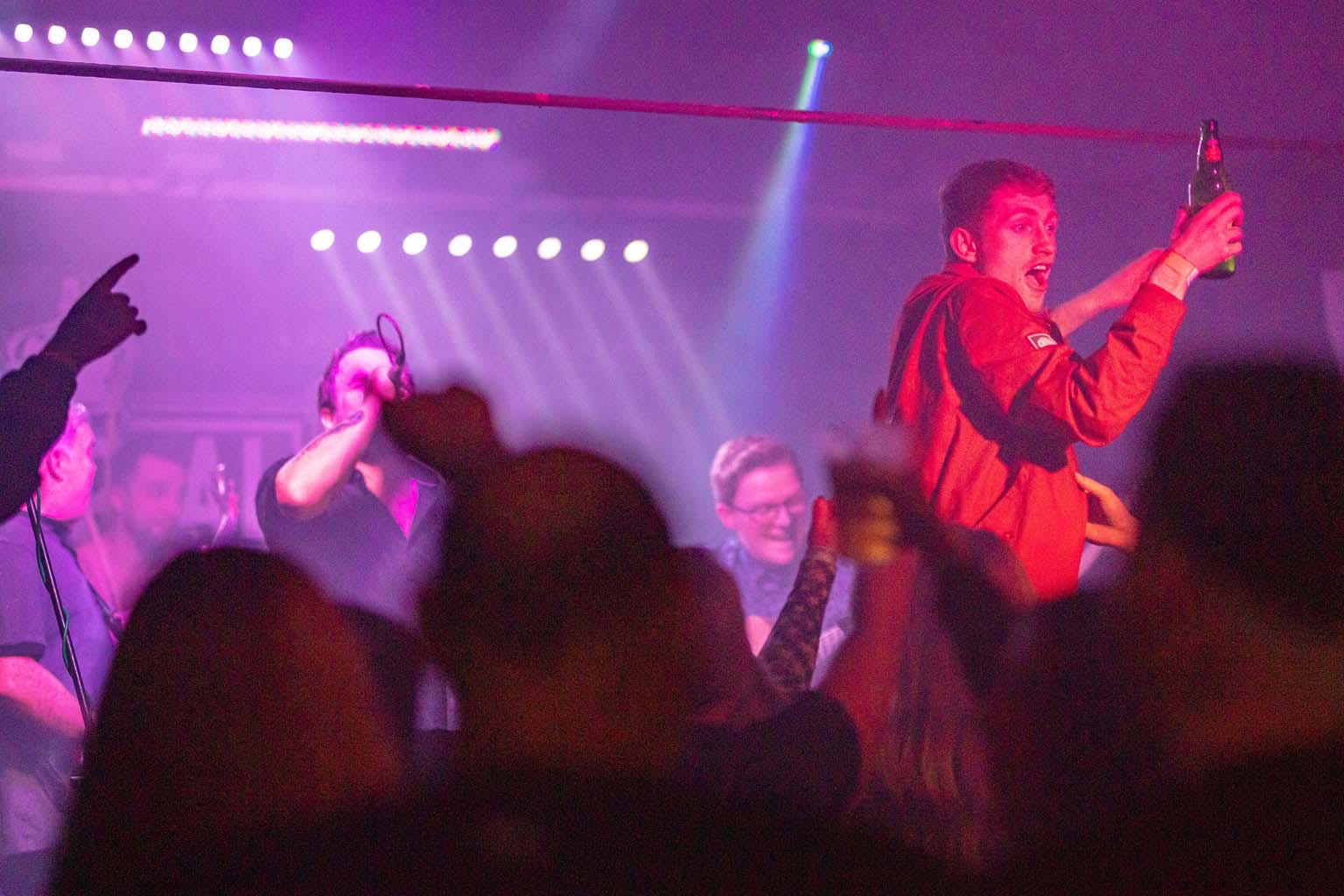 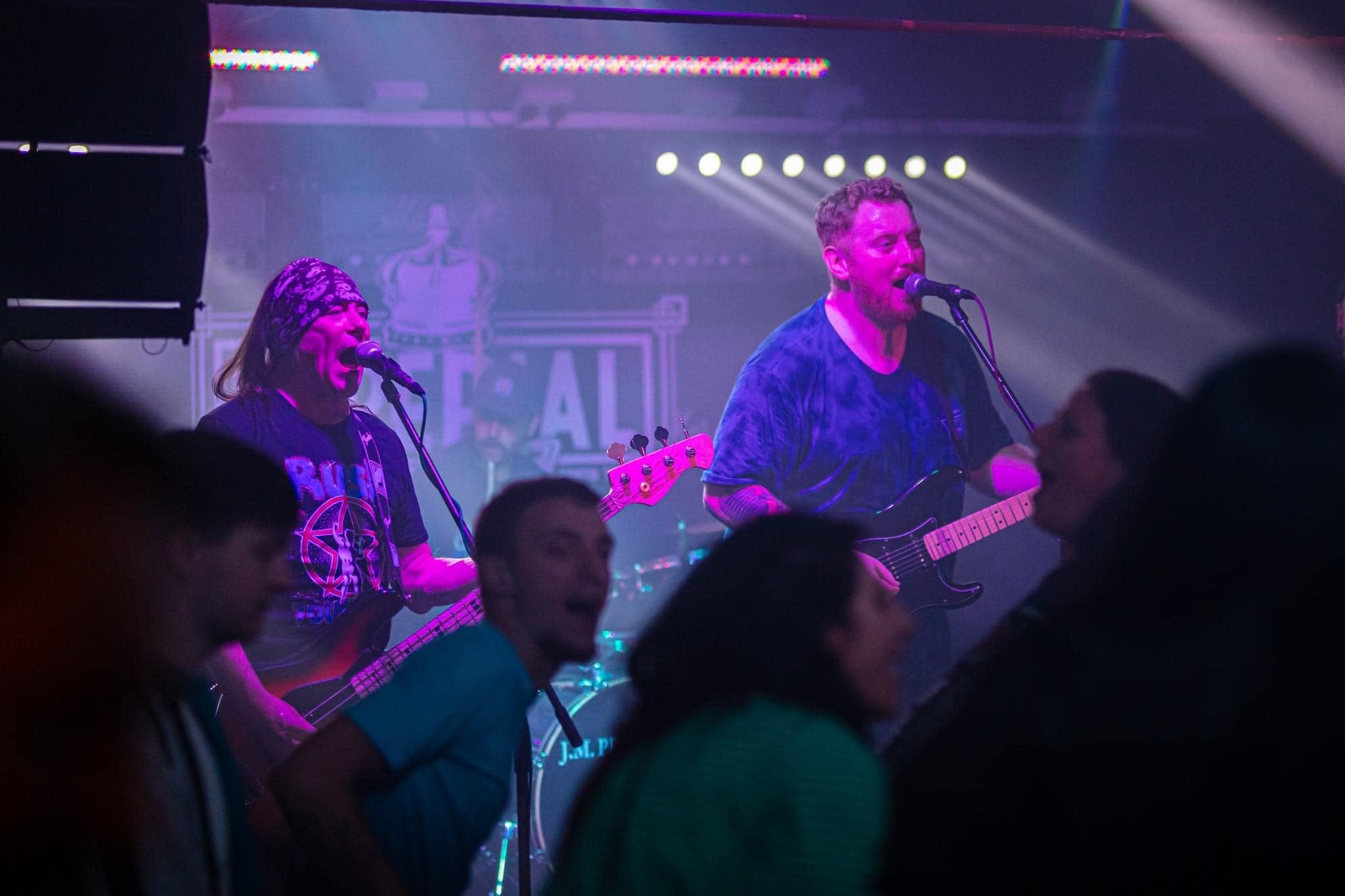 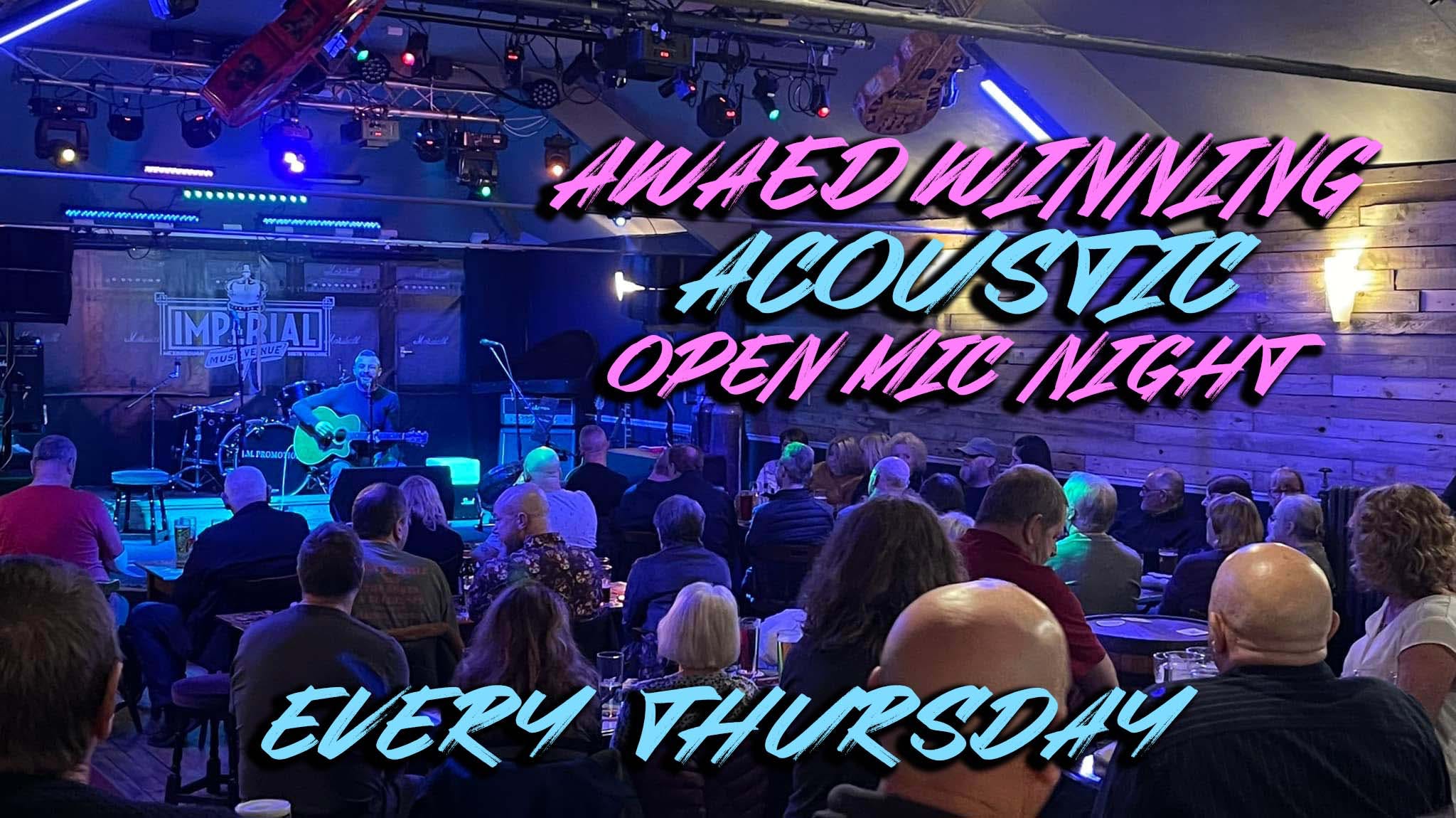 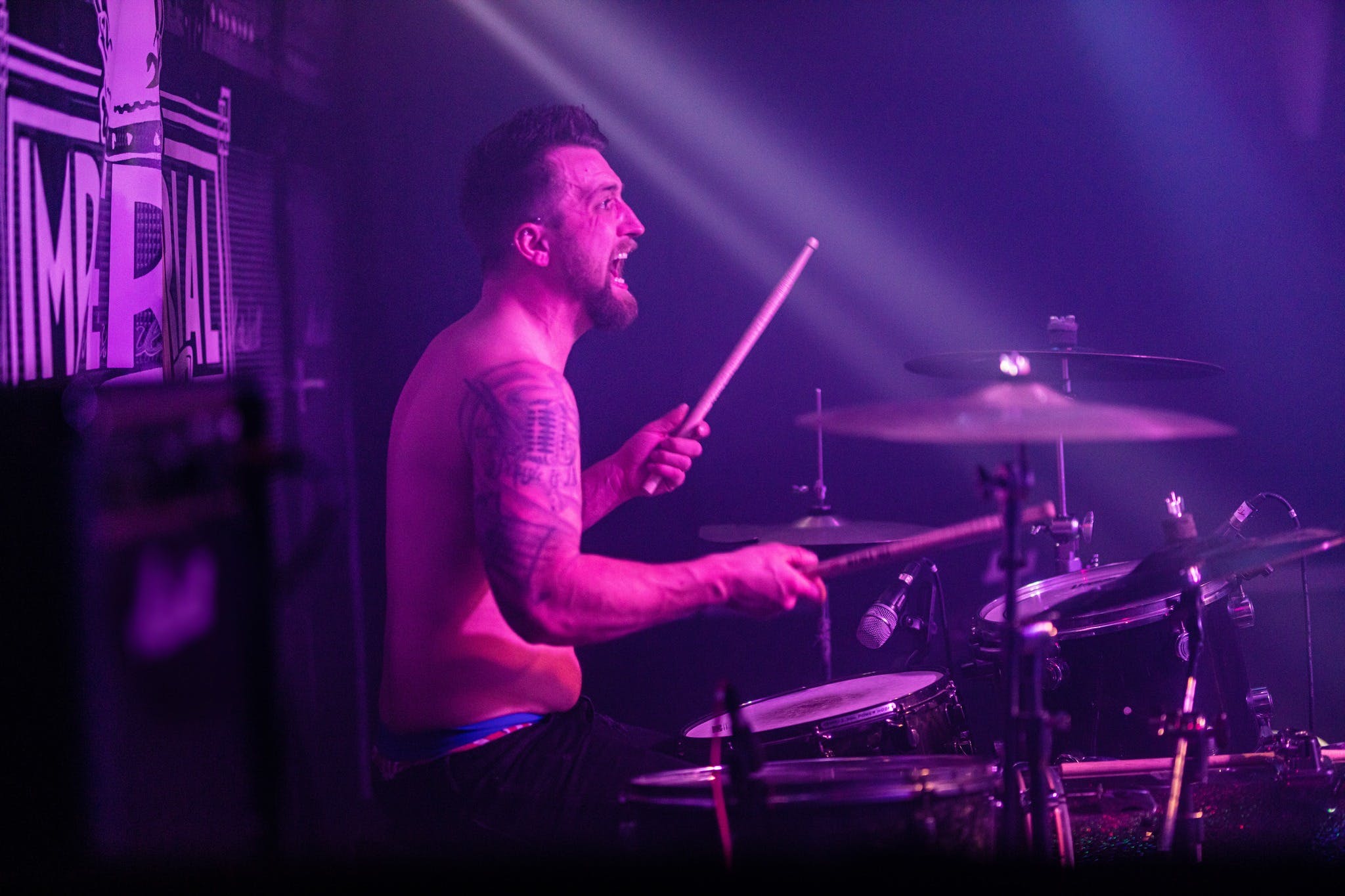 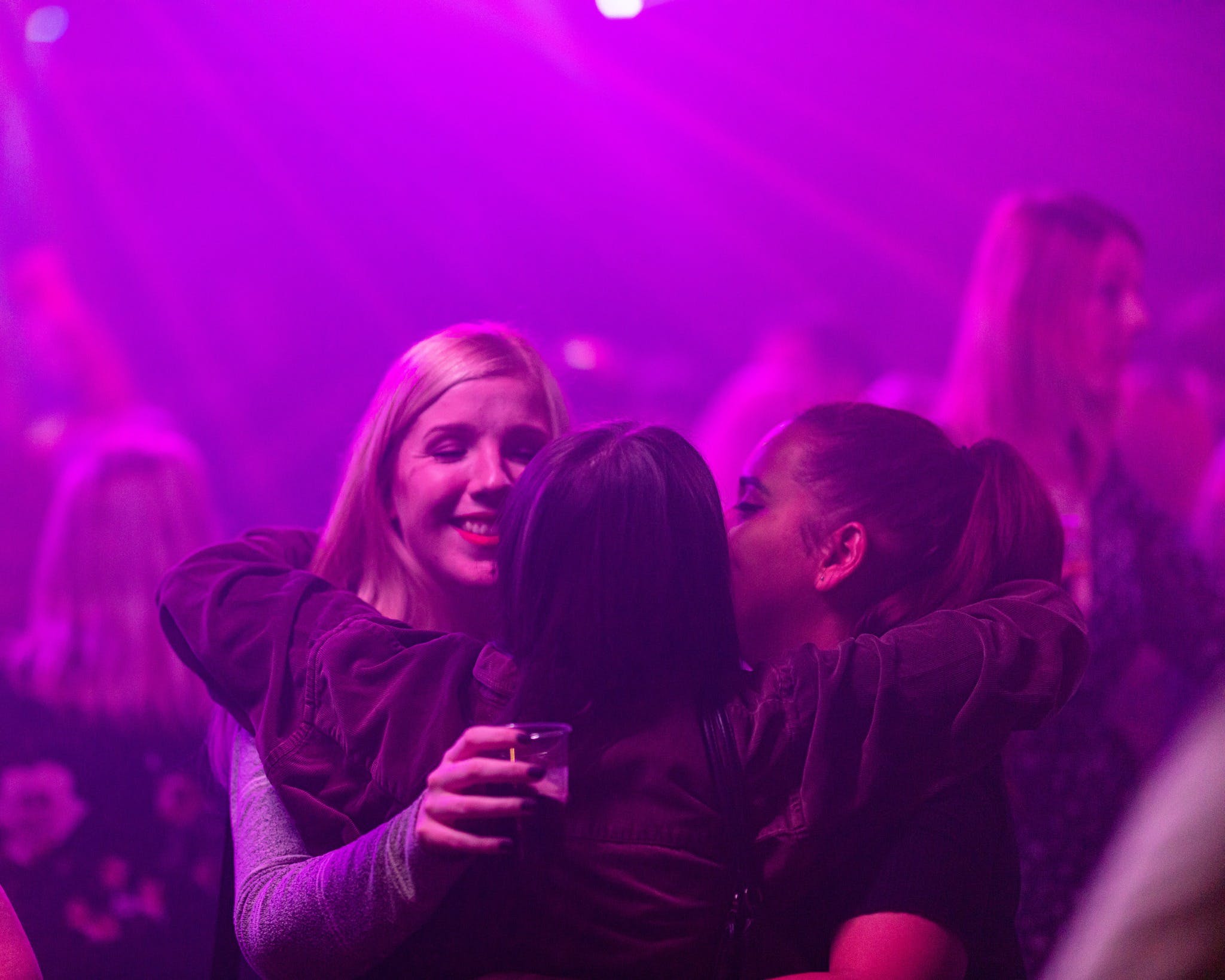 The Imperial Music Venue, situated in the centre of Sheffield, Doncaster and Rotherham, a stone throw away from the train station and directly opposite Mexborough’s bus station.

The Imperial, known for live music, holds live music every weekend (including every Sunday) and an award winning open mic night every single Thursday.

The Imperial has a hardcore and dedicated following in the area which allows us to bring some of the greatest grassroots, semi established and established bands and artists to the town. A perfect stop for touring musicians. 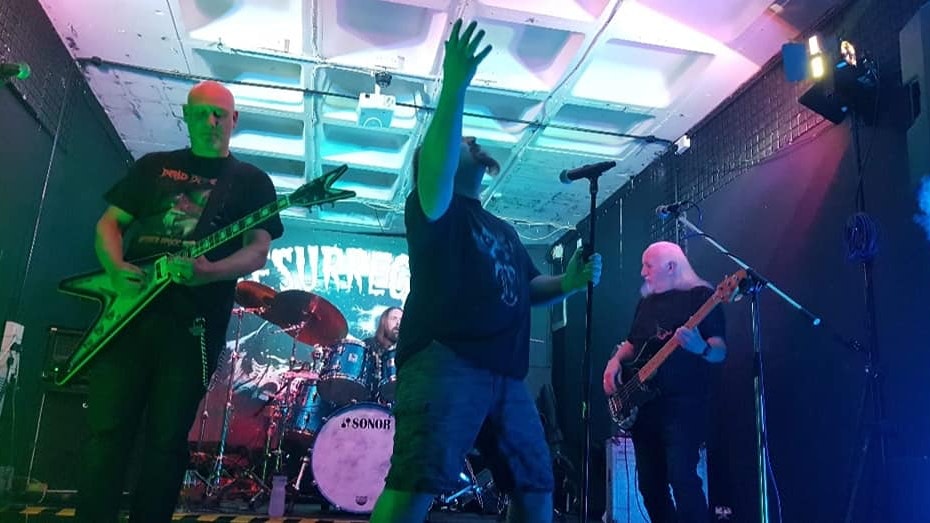 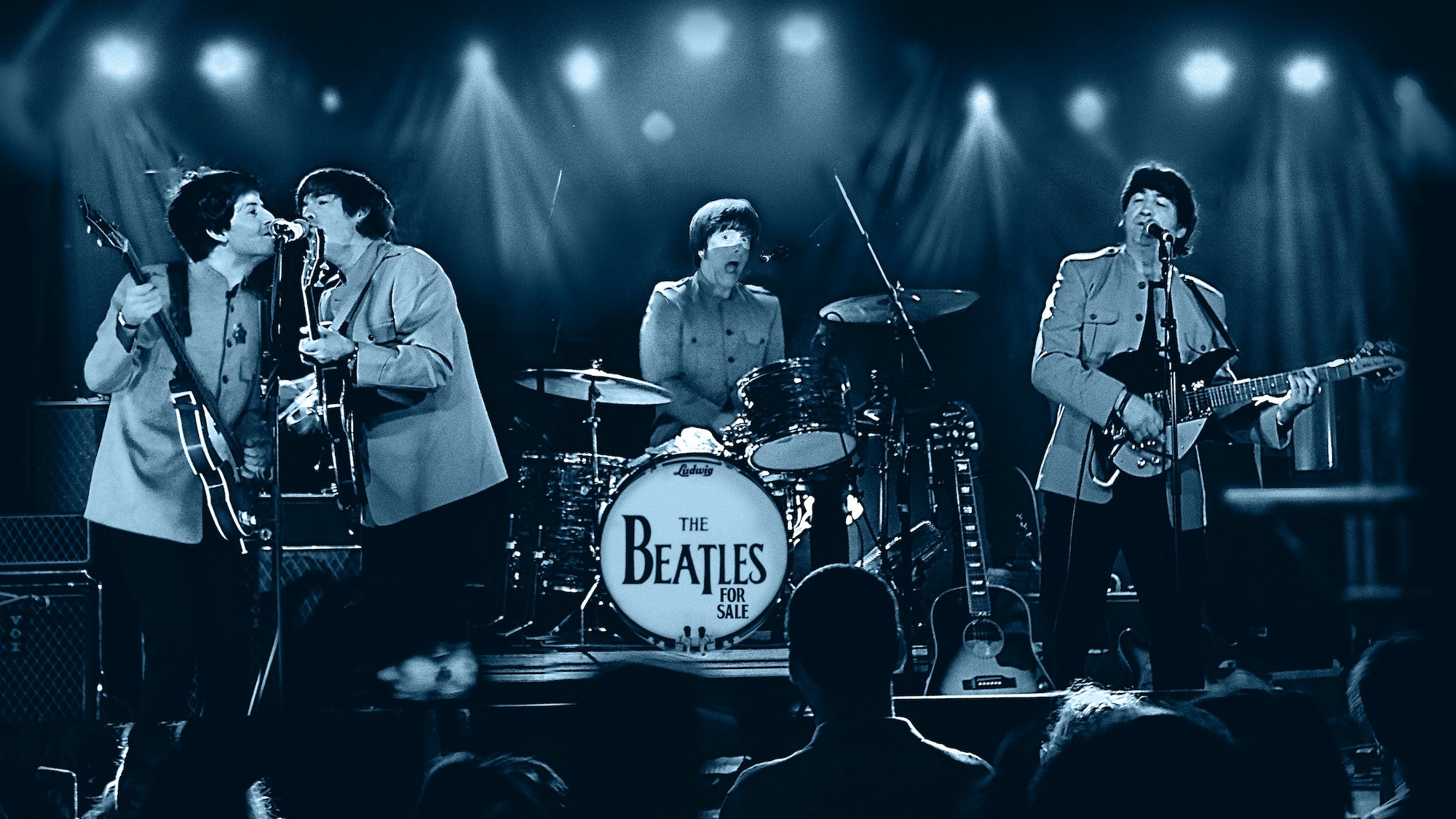 The Beatles For Sale – Beatles Tribute 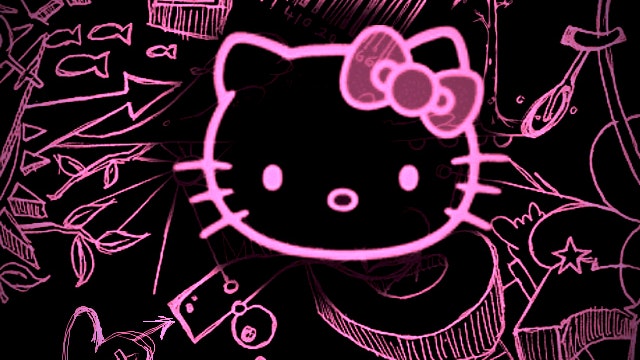 EMO IS NOT DEAD – ALL DAY FRAT PARTY!